Can we use the secret of Open Source Software for Knowledge Management?

Right now, sitting in your chair at your desk, you are reading a post of a blog based on WordPress. Pretty sure, you heard about WordPress before. It is one of the most widely used software to generate a blog or a webpage, and it’s completely free and has tons of extensions to fit all of your needs.

The development of WordPress started when 2001 somebody needed a tool to create a blog and published the code. 2 years later, somebody else picked it up, started to improve and extend it, and published it again. More and more people followed, contributed a piece of code or an extension, and published them. Since then, WordPress got several „Open Source Software“ awards and was downloaded more than 20 million times.

So what’s the secret behind people working voluntarily and for no money on a high quality product, which is then freely distributed to and can be changed and extended by anyone? And- can we use this secret to get people engaged in knowledge management projects?

Looking at the key motivators for programmers to engage in a open source software project, we can identify several ones. First it’s personal interest. People contribute because they can use the product for their own needs. On the same ground, they have a high interest to get a solution of good quality and usability. Looking at WordPress, there are so many extensions programmed because they were needed by somebody familiar with coding who just did it. Second it’s ambition and reputation. People contribute at their best to get reputation and respect by their peers. For many workers, reputation has bypassed monetary awards and got one of the most motivating factors. Third, it’s the organisational structure of open source projects. People contribute if they can do it independent of their expert level. In an open source project, a small core group of experts coordinates the project on a regular basis. Around the core is a large group of peripheral contributors. They work as they can, with variable work loads, in many different areas, and on many different expert levels. They may write a new module, improve an existing one, eliminate a mistake, or collect ideas of improvement. Around that layer there is a third, huge group of users. They may not even be able to code, but they use the product, give valuable feedback and inputs, and do quality control, somehow like „co-developers“. This three-level-structure enables everyone to contribute, independent of his expertise. An last, it’s the constant improvement of the product due to the inputs of the users. People contribute if they see the product growing and improving. In an open source project, the product is permanently evaluated and advanced.

So can we transfer these insights to a knowledge management setting? First, there is one major difference difficult to overcome: In an open source project, the number of contributors is huge, while in many companies and organisations it will not be possible to engage a large number of employees or members. Therefore, the dynamics will never be the same. Still, there are options and factors that can be considered:

Knowledge management can indeed learn from the open source movement. While it will be difficult to mimic the group dynamics of an open source project, evolutionary development and the culture of „contribution by everyone“ can be very valuable to enhance acceptance and interest of knowledge management within an organization. 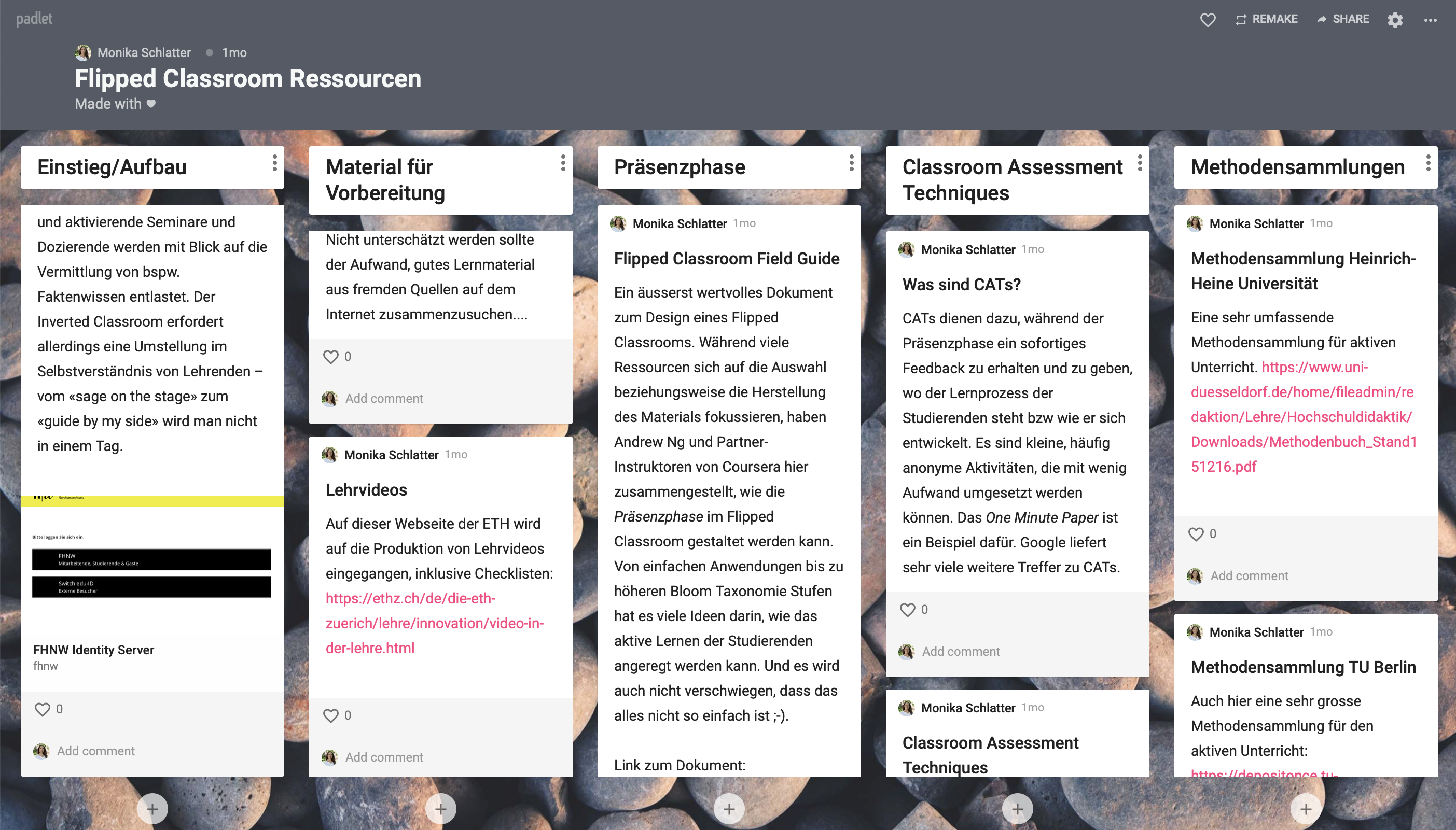 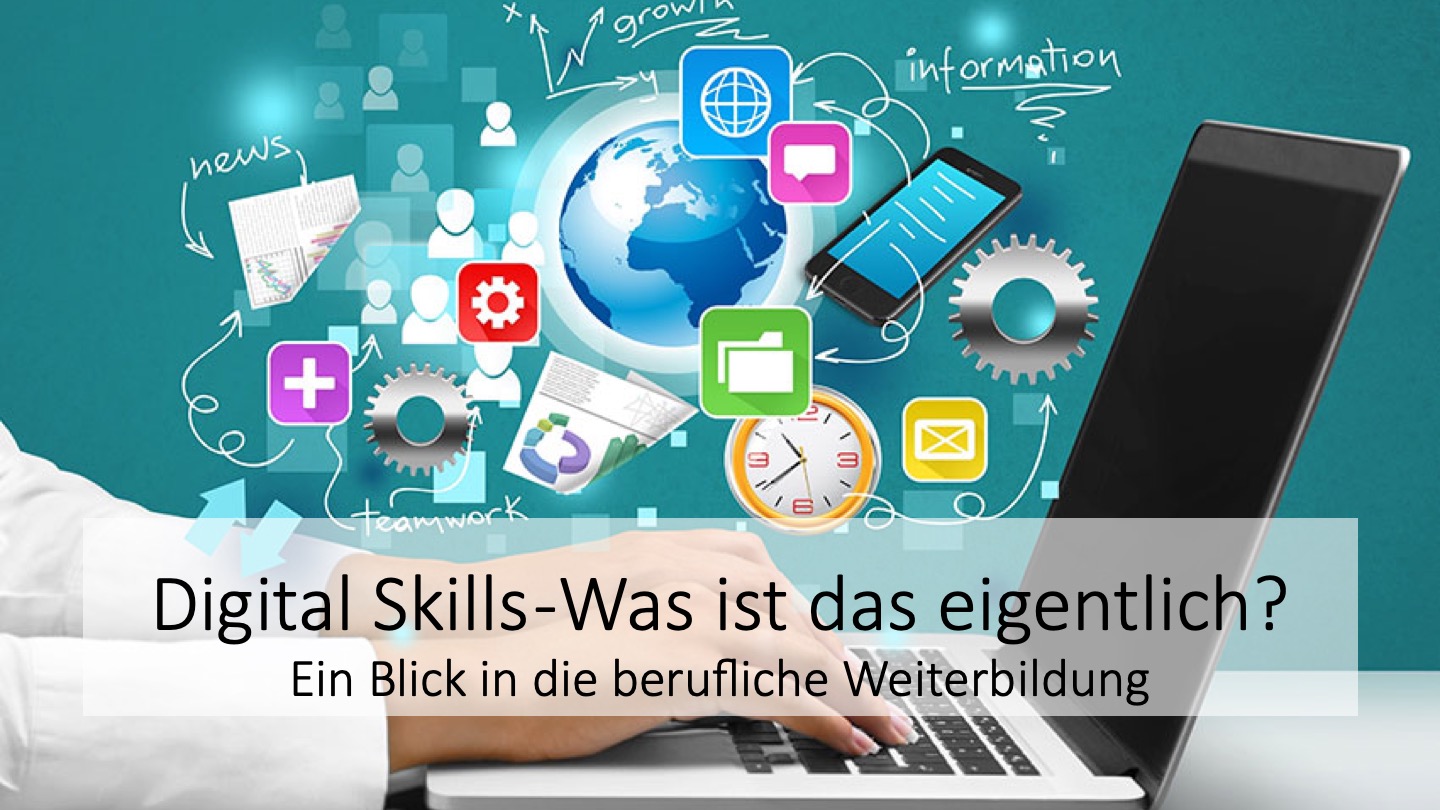 No network? Afraid of speaking out? Try WOL!

Connectivism: How to Better Understand Learning in the Digital Age